River towns were born when cotton was king 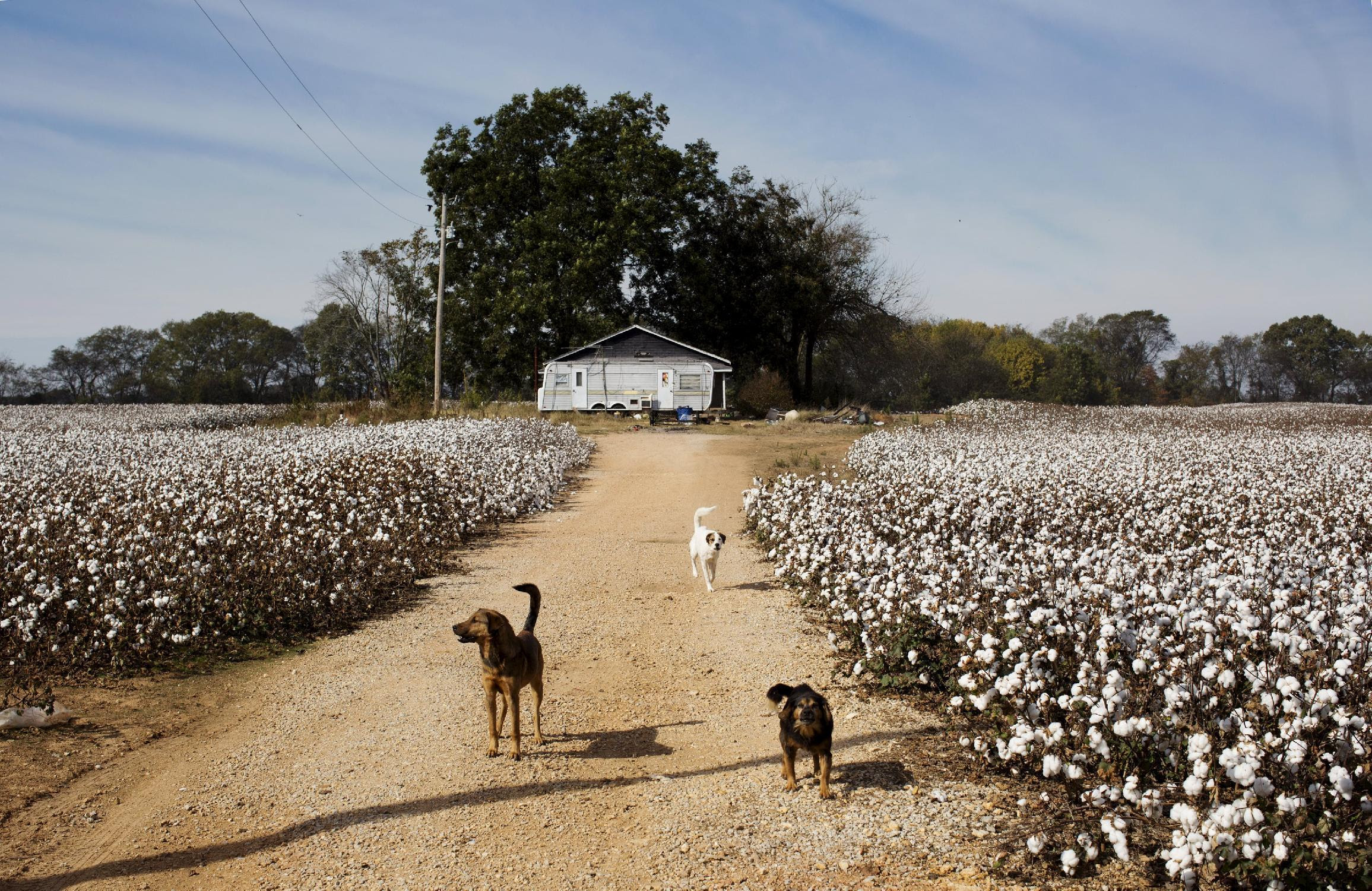 The high price of cotton during the years following the close of the War of 1812 gave Alabama her first great influx of population. During 1818, land sales in Alabama reached a peak. The competition for good cotton acreage at Government auctions created comment throughout the country.

The planting of cotton along the rivers of Alabama gave birth to several towns between 1815 and 1818. St. Stephens was the head of the schooner navigation on the Tombigbee. It was a bustling community when Mobile was still in the hands of the Spain.
Above St. Stephens, Tuscaloosa was located at the head of boat navigation on the Black Warrior, and from there overland trade continued between Jones Valley to the Valley of the Tennessee.

Claiborne is now a ghost town