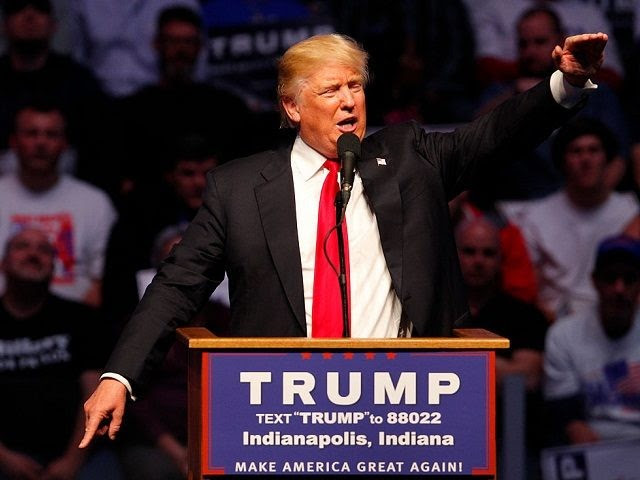 ABC News has updated its estimate of the current delegate totals in the Republican presidential primary, putting Donald Trump closer to the nomination than first thought after Tuesday night’s sweep of five states.

Reporter Ryan Struyk said on Twitter that the new numbers came from calls placed to every unbound delegate to gauge their support for Trump plus rivals Sen. Ted Cruz (R-TX) and John Kasich.