So Who Will Or Should Trump Pick For VP? 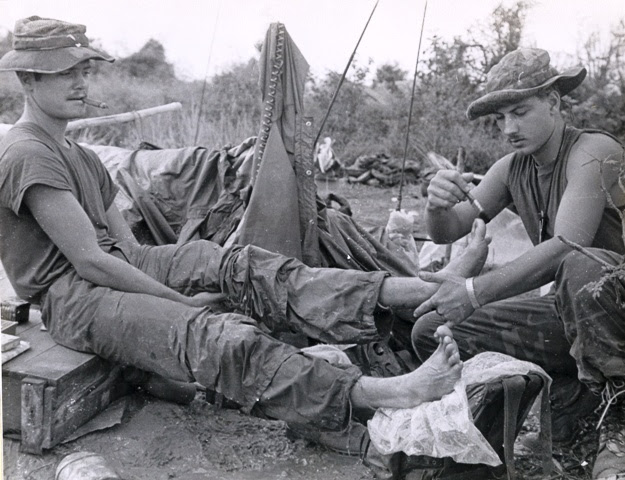 Outside of the expected neocon and RNC front operations, Ted Cruz's selection of Carly Fiorina as his would be VP pick is seen by most observers as either desperate pandering, naked desperation or an open abandonment of numerous of his previously stated positions and alleged principles. In reality it's probably all three along with a pay back for his having dumped half a million dollars into her campaign earlier. I strongly doubt it will much impress the voters of Indiana and likely cheeses off both Kasich and Rubio.

All that said it has also opened the floodgates of speculation on who Trump might select. Some of it so absurd as to be laughable. Most notably FOX News correspondent Carl Cameron's statement last night that Trump has to pick a woman because his ego is two big, he's to much of an alpha male to share the political spotlight with with another male. These so called experts have been out flanked and made to look like fools by Trump since the day he announced. I don't see that pattern changing any time soon.