Target, Trump, and NBA are Wrong about Men in Women’s Restrooms… Here's Why… 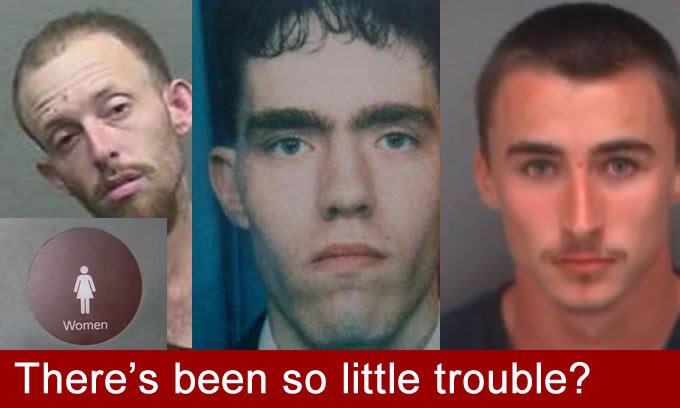 Over the decades, the left has continued to push its agenda and has met little (if no) resistance. One person is offended by a prayer in school, but the rest of the people aren’t? Prayer is gone. One person is offended by a nativity scene, but the rest aren’t? The nativity scene is gone. Now, the left (in the form of the media and corporate America) are claiming that men who think they are women should be allowed in women’s restrooms. We know they are wrong, and here’s why. But will we do anything about it?

In listing the reasons why men who think or pretend that they are women should not be allowed in women’s restrooms, this could actually be the shortest column I’ve ever written. The reason: common sense. There. Done. All finished. Right?

Unfortunately, the left does not care at all about common sense or common decency. They are all about pushing aside values and replacing them with government mandates. In the name of “tolerance,” they are telling us how we can think, what we can say, and what we can do. It’s wrong, but in this case, they have gone too far, and this could (and should) be our opportunity to fight back.