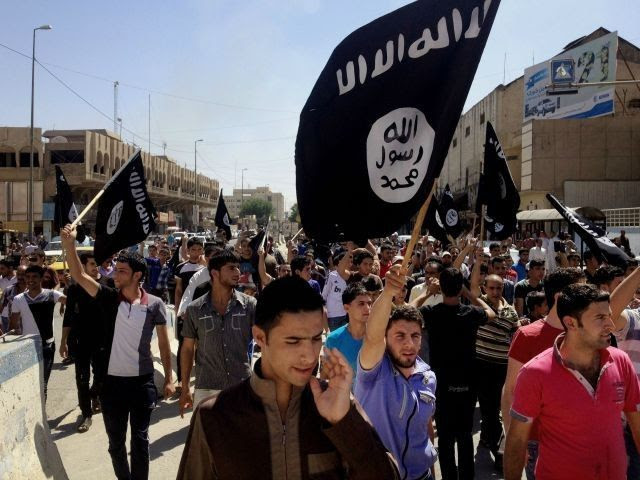 Court documents reveal that a Minnesota Muslim who was allegedly plotting with others to join the Islamic State discussed routing potential terrorists through Mexico to carry out attacks on U.S. soil.

Gules Ali Omar reportedly told members of ISIS that a route through Mexico into the United States could be used to smuggle in potential terrorists according to documents obtained by Breitbart Texas that were filed by prosecutors earlier this week.

Omar was alleged to have been conspiring with a group of Muslim men to join the fight with ISIS to carry out attacks against this country.