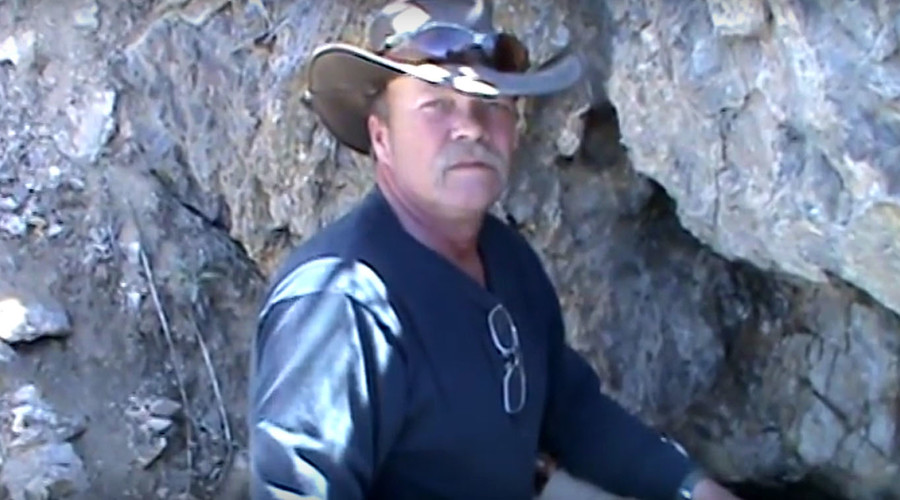 *Ignorance reigns supreme.  Of course my friend Moose was guilty of the same.
* Trust, definition of: to have confidence in someone, or to believe in someone and expect that something is true:

The head of a Utah-based militia was caught trying to use an explosive device at a Bureau of Land Management facility. He had hoped to bomb a remote location in Arizona, but the plan fell apart when he tasked an undercover FBI agent to build the weapon.


William Keebler, 57, of Stockton, Utah, is being held in the Salt Lake County jail after his arrest on Wednesday. Keebler is the commander of a militia group in Stockton known as the ‘Patriots Defense Force’, and had scouted for a Bureau of Land Management (BLM) location to attack with the late anti-federal government militia icon Robert LaVoy Finicum. He had also spent nearly two weeks participating in an armed standoff in Nevada with the Bundy family against the BLM in 2014.