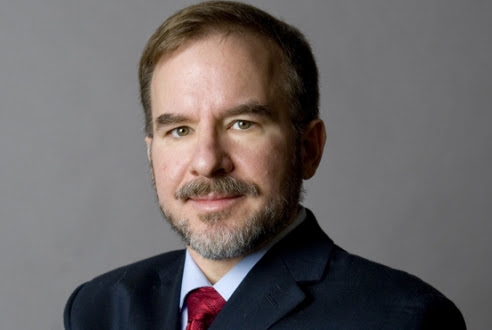 The folks at Maxon Shooter Supplies and Indoor Range, who claim to be TAH fans, send us a link to the story about them in the Chicago Sun Times, wherein the Times sent Neil Steinberg, one of their reporters, to write about his experience buying and firing an evil black, scary gun (known in journalistic circles as an assault rifle). Steinberg does the handwringing thing about guns and journalistic integrity thing during his drive to Des Plaines, Illinois to the Maxon “lemonade stand” as the owner described it to me.


Driving to Maxon Shooter’s Supplies in Des Plaines on Wednesday to purchase my first assault rifle, I admit, I was nervous. I’d never owned a gun before. And with the horror of Sunday’s Orlando massacre still echoing, even the pleasant summer day — the lush green trees, fluffy white clouds, blue sky — took on a grim aspect, the sweetness of fragile life flashing by as I headed into the Valley of Death.

Earlier, in my editor’s office, I had ticked off the reasons for me not to buy a gun: this was a journalistic stunt; done repeatedly; supporting an industry I despise. But as I tell people, I just work here, I don’t own the place. And my qualms melted as I dug into the issue.