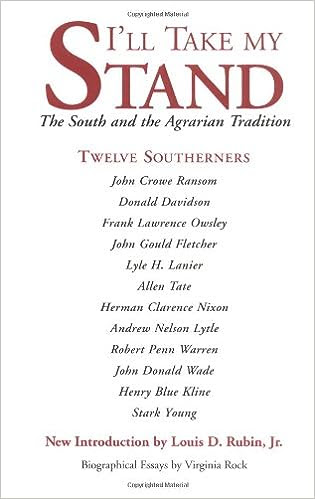 Fr John Strickland, reflecting on the Renaissance of Western Europe, wrote,
. . .
For Burckhardt, the Renaissance (for the first time a distinct period in history) became the moment of cultural liberation, the breakthrough into the modern age of humanism, individualism, and secularism.  . . .

At the heart of this breakthrough was the Renaissance’s reflection on the human condition.

Traditional Christianity, as I have noted in earlier posts, contained within it an exalted view of the human being, made in God’s image and made for a relationship of immediate and eternal communion with God. In eastern Christendom Orthodox Christianity had maintained this anthropological optimism about man, but in the centuries that followed the Great Schism of 1054 a more pessimistic view of man had been established in the west. By the time Petrarch appeared in fourteenth-century Italy, this pessimism was great indeed. Soon it would be challenged directly by leading Renaissance humanists such as Giannozzo Manetti (d. 1459). His On the Dignity of Man boldly confronted one of the middle ages most widely published and influential anthropological treatises, Pope Innocent III’s The Misery of the Human Condition. Even more famously, Giovanni Pico della Mirandola (d. 1494) issued his own On the Dignity of Man as a corrective to the pessimistic anthropology that had come to choke the culture of western Christendom.

Burckhardt himself regarded the “rediscovery” of human dignity to be the central achievement of the Renaissance, which alone was sufficient “to fill us with everlasting thankfulness.”