In what seems uncannily like the infamous Friday data dumps by the current Presidential Administration, the Baptist Press dropped an article on its site on Friday, June 24 that is less than completely transparent. It leaves the reader with the incorrect view that the SBC is not involved in any way with mosque building efforts, which is patently false.

Under the headline, Mosque-building satirical rumor exposed as lie the article responds directly to “satirical news-like websites and blogs” that are claiming the SBC and the Tennessee Baptist Convention are cooperating in the building of Islamic mosques.

Pulpit & Pen – a site devoted to polemics, theology, and discernment, NOT satire – has been vocal about the certain fact that the Southern Baptist Convention is actively supporting the efforts to secure construction of a mosque in New Jersey.  (For more on the truth of the SBC’s mosque building alliances, see HERE and HERE and HERE and HERE) 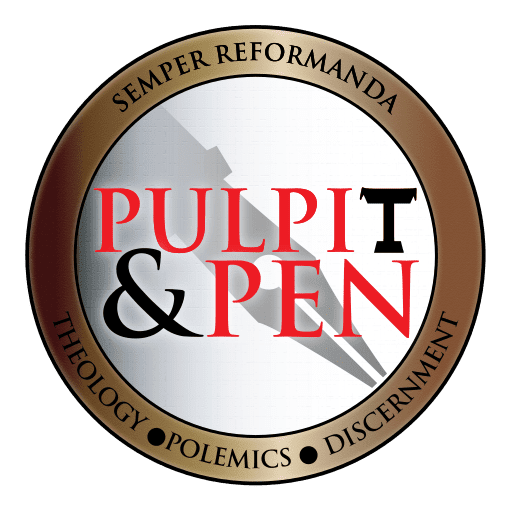 I just read where the SBC is denying that the committee Richard Land was in charge of & which Roger Moore who now heads is not involved with buildings Mosques. They claim this is a rumor that was started on facebook by a publication like The Onion which is satire.

My research has revealed numerous legitimate Christian websites which are reporting this same story as well. One in particular, The Pulpits & Pens has done 5 articles covering this story. In their lastest story they showed copies of legal documents where the name of this SBC committee is on these documents listing them as a plaintiff against Bernard`s Township New Jersey for not issuing a permit for a Mosque to be built there.

Having been a life long Southern Baptist this story bothers me as it should every Christian regardless of denomination. On the one had I want to believe the SBC when they say they were not involved in Mosque building. On the other hand how does one deny copies of legal documents which bear the name of the SBC committee in question? Especially when there are numerous legitimate Christian websites reporting this same story.

As the old saying goes, “ where there is smoke there is usually fire.”