Via Ryan "Look at these headlines in Foreign Policy. They're almost absurd coming from this supposedly level-headed rational intelligentsia for the Western elite and diplomatic corps. One advocates the secession of London from the UK to Europe, which will NEVER happen nor should it. The other says the elites need to rise up against the ignorant masses. It seems to parallel with the reality of how aloof Establishment Republican elites are, so called cuckservatives, in their denunciation of Trump, which is best exemplified by George Will and Irving Kristol who would seemingly rather have Hillary Clinton in the White House." 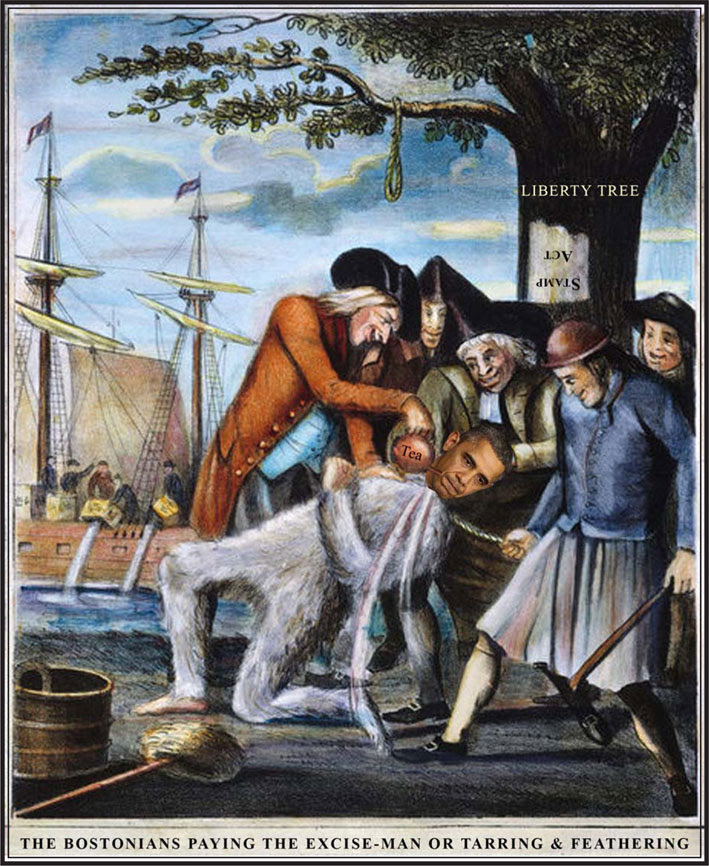 No, it’s Time for the Elites to be tarred and feathered for starters

I was born in 1954, and until now I would have said that the late 1960s was the greatest period of political convulsion I have lived through. Yet for all that the Vietnam War and the civil rights struggle changed American culture and reshaped political parties, in retrospect those wild storms look like the normal oscillations of a relatively stable political system. The present moment is different. Today’s citizen revolt — in the United States, Britain, and Europe — may upend politics as nothing else has in my lifetime. (That is the plan, big boy.)

London Should Secede From the United Kingdom
Posted by Brock Townsend at Wednesday, June 29, 2016