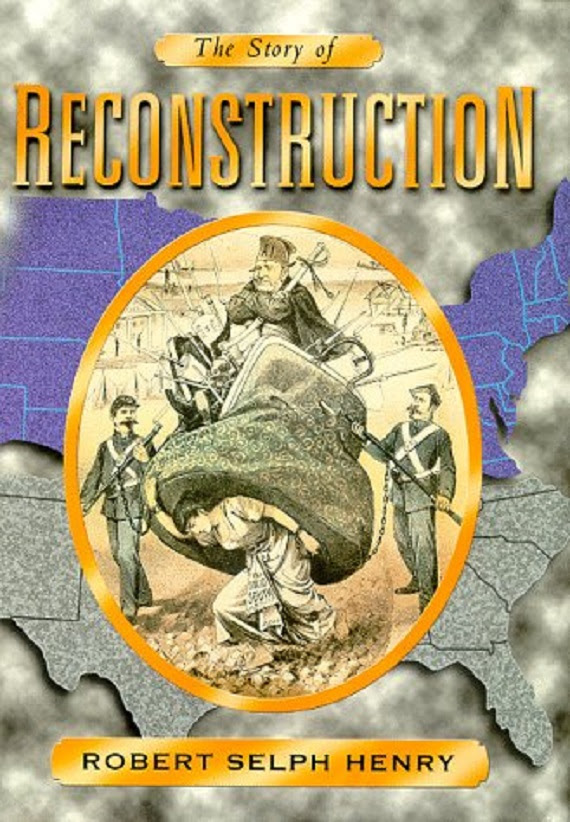 I once attempted to correct a Wikipedia article by citing Robert Selph Henry’s 1938 The Story of Reconstruction. The change was automatically rejected by software explaining the book was an unacceptable source. Next, I changed the article’s mistake by citing Eric Foner’s Reconstruction: The Unfinished Revolution, which was published fifty years later.  Not surprisingly, it was accepted.

Born in 1889, Henry grew up in Nashville. His parents lived through Reconstruction. He graduated from Vanderbilt in 1911 where his professors knew people who had lived through the Civil War and Reconstruction. Henry added graduate work at Queens College in Cambridge. He was a lawyer until becoming a leading railroad industry executive. He wrote at least four American history books and a similar number on other topics.Three are still in print.


Modern critics accuse Henry of being ill informed about Reconstruction’s impact on African Americans. Nonetheless, his sources include a good representation of what was available in the 1930s including:
More @ The Abbeville Institute
Posted by Brock Townsend at Wednesday, June 29, 2016