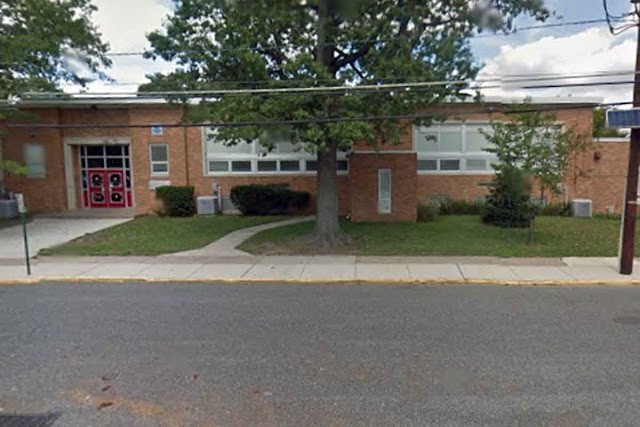 A third grader had made a comment about the brownies being served to the class. After another student exclaimed that the remark was "racist," the school called the Collingswood Police Department, according to the mother of the boy who made the comment.

The police officer spoke to the student, who is 9, said the boy's mother, Stacy dos Santos, and local authorities.

Dos Santos said that the school overreacted and that her son made a comment about snacks, not skin color.

"He said they were talking about brownies. . . . Who exactly did he offend?" dos Santos said.

The boy's father was contacted by Collingswood police later in the day. Police said the incident had been referred to the New Jersey Division of Child Protection and Permanency. The student stayed home for his last day of third grade