Obama building legacy of forcing others to accept LGBT agenda 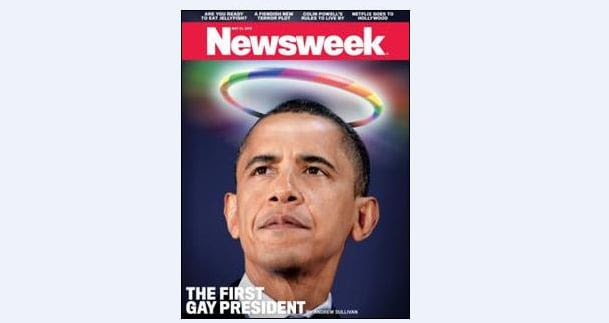 In a world beset by Islamic terrorism, persecution of Christians, a destabilized Middle East, a flood of refugees and a crumbling European Union, the Obama administration, nevertheless, has time to make LGBT rights a foreign-policy priority.

The White House office of the press secretary released a fact sheet this week detailing Obama’s efforts in “Promoting and Protecting the Human Rights of LGBT Persons.”

“Throughout the Obama administration, the promotion and protection of the human rights of lesbian, gay, bisexual, and transgender (LGBT) persons has been a specific focus of our engagement around the world,” the press release began. “U.S. diplomacy, foreign assistance and other activities abroad have all sought to advance this goal, ensuring that efforts to promote and protect LGBT human rights are fully integrated into our broader attempts to advance freedom and dignity for all people.”