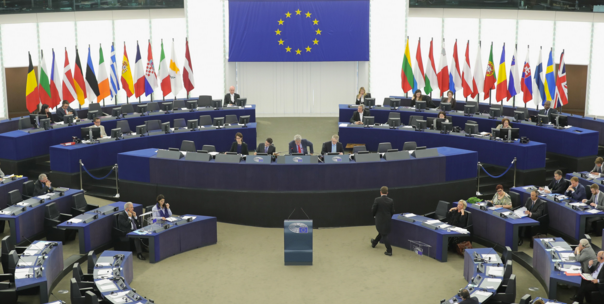 Now that the European Union will be losing the United Kingdom as a result of the Brexit vote, concerns are growing that the E.U. is seeking to expand intercontinentally with the aim of establishing an “empire.”

A week after the British vote on June 23, E.U. Vice President Federica Mogherini released a document outlining the union’s plan for expansion, “A Global Strategy for the European Union’s Foreign And Security Policy,” raising some eyebrows in foreign policy circles.

Not only does the document suggest the possible formation of an E.U. army, it explores expanding the multi-state entity into Asia and Africa.

It even envisions a global government.

“We will invest in regional orders, and in cooperation among and within regions,” Mogherini wrote in the foreword. “And we will promote reformed global governance, one that can meet the challenges of this 21st century.”

“The E.U. wants its own Empire as former Commission President Jose Manuel Barroso made clear when he was in charge,” flatly declared U.K. Independence Party defense spokesman Mike Hookem.