A Candidate's Death Could Delay or Eliminate the Presidential Election

Via comment by Badger on Department of Homeland “Security” Looking to Run N... 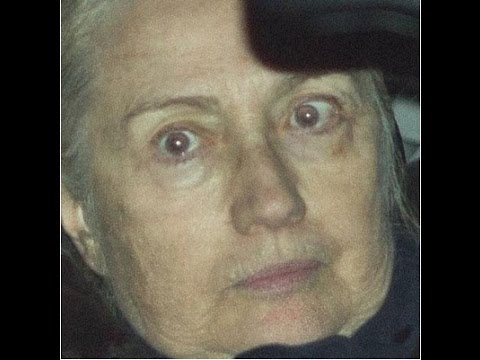 The presidential election could be delayed or scrapped altogether if conspiracy theories become predictive and a candidate dies or drops out before Nov. 8. The perhaps equally startling alternative, if there's enough time: Small groups of people hand-picking a replacement pursuant to obscure party rules.

The scenarios have been seriously considered by few outside of the legal community and likely are too morbid for polite discussion in politically mixed company. But prominent law professors have pondered the effects and possible ways to address a late-date vacancy.

"There's nothing in the Constitution which requires a popular election for the electors serving in the Electoral College," says John Nagle, a law professor at the University of Notre Dame, meaning the body that officially elects presidents could convene without the general public voting.

"It's up to each state legislature to decide how they want to choose the state's electors," Nagle says. "It may be a situation in which the fact that we have an Electoral College, rather than direct voting for presidential candidates, may prove to be helpful."