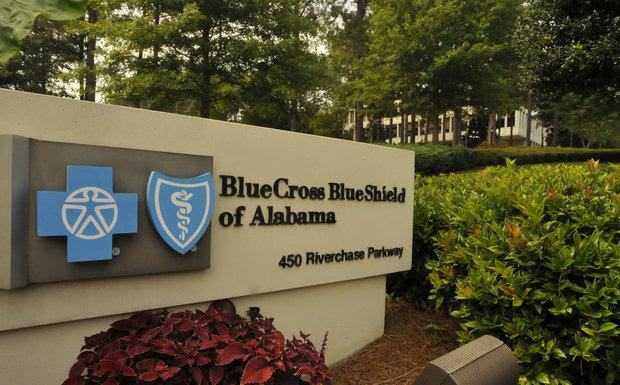 Blue Cross Blue Shield of Alabama is seeking an average rate increase of 39 percent on individual plans offered through the Obamacare marketplace, according to the Centers for Medicare & Medicaid Services.

The proposed rate hikes will affect more than 160,000 people in Alabama who purchase insurance through the federal exchange, or about 5 percent of Blue Cross membership.

Rate increases range from 26 to 41 percent, depending on the type of plan. Proposed increases are lowest for bronze plans, which offer the least amount of coverage, and greatest for the most popular silver plans.

Blue Cross is the only insurance company that will offer Alabamians individual insurance plans through the exchange next year after the departure of Humana and UnitedHealth. Those departures were announced earlier this year.