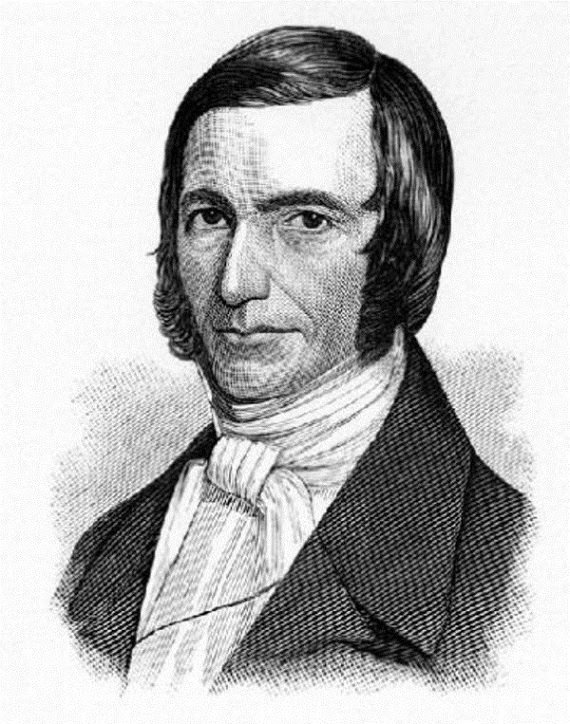 I should not presume to tell Southern conservatives where to place Thornwell in their tradition, but, surely, a straight line runs from him to the Agrarians, who, astonishingly, slighted the thought of all the antebellum theologians.


The God-fearing, Bible-reading, hymn-singing Confederate army grew out of a Southern soil well cultivated during the long struggle of countless, if largely unsung, preachers to civilize a harsh and violent frontier. Personal piety and Bible-centered family circles bolstered the churches in a successful effort to shape the regional culture. The churches assumed responsibility for the education, especially moral, of the people, high and low and to a degree rarely appreciated, they set the terms for a vast consensus on the proper foundations of the social order. Let there be no mistake: a firm commitment to slavery-lay at the heart of that consensus, but few dared to enter public dis­cussion of slavery’s character and consequences without being pre­pared to ground their views in Scripture.

For unlike the North, the South resisted the rising pressure to slight the Word and reduce the Spirit to philosophical speculation. In helping to forge that conserva­tive sensibility, the most humble preachers stood with the most so­phisticated theologians. For, much like the leading secular intellectuals (most of whom also took religious ground) they did not suffer that acute alienation from their society which was becoming the hallmark of the intellectuals of the North and, indeed, of the whole of trans-Atlantic bourgeois society.