Via comment by Central Alabamian on Thugs Beat 83-Year-Old Woman, Pistol Whip Her, and... 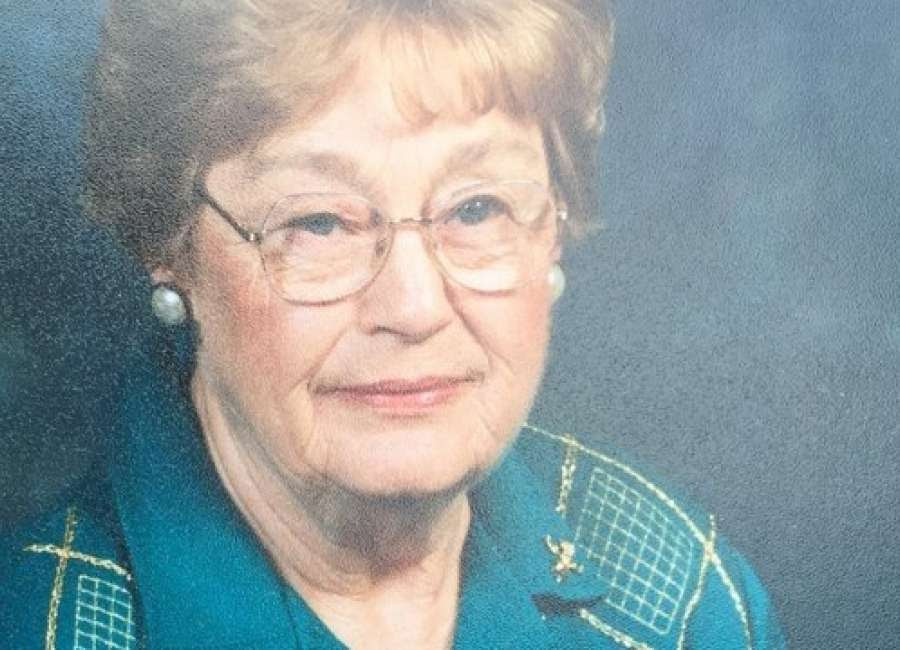 The death Saturday of 83-year-old Dorothy Dow has not only brought change and sadness to her friends and family, but a new set of murder charges for four people who allegedly attacked her on Aug. 4.

Dow died Saturday at Grady Memorial Hospital in Atlanta, following two surgeries after she sustained broken bones and serious burns in the attack in her home. Meriwether Sheriff Chuck Smith’s office announced the people charged in the attacks are now also charged with felony murder and malice murder.