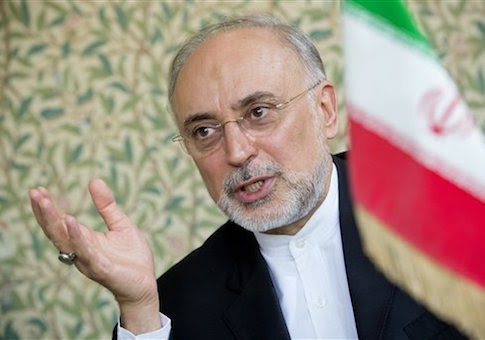 Ali Salehi, Iran’s top nuclear official, announced on Thursday that Iran has invested $10 billion into the construction of two new nuclear plants after receiving orders from Rouhani, according to reports in Iran’s state-controlled media.