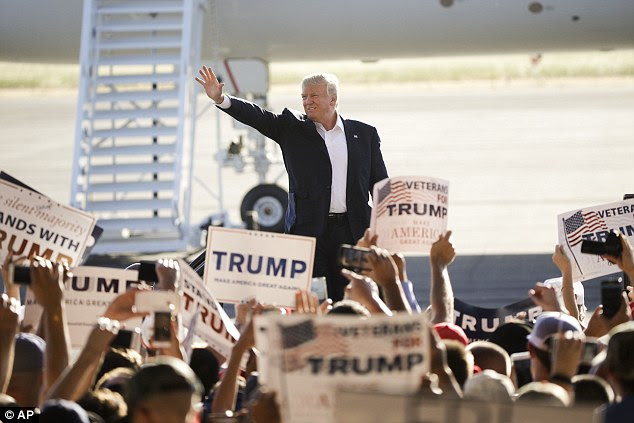 Voters don’t share President Obama’s upbeat assessment of the nation and strongly believe the United States is coming apart. Even the majority of his fellow Democrats share that gloomy assessment.

A new Rasmussen Reports national telephone and online survey finds that 72% of Likely U.S. Voters believe America is a more divided nation than it was four years ago. Clearly voters think things are getting worse because that’s up 11 points from the 61% who felt that way just before Election Day two years ago.

Only seven percent (7%) say the country is less divided than it was four years ago, while 19% think the level of division is about the same. (To see survey question wording, click here.)
Posted by Brock Townsend at Friday, August 12, 2016