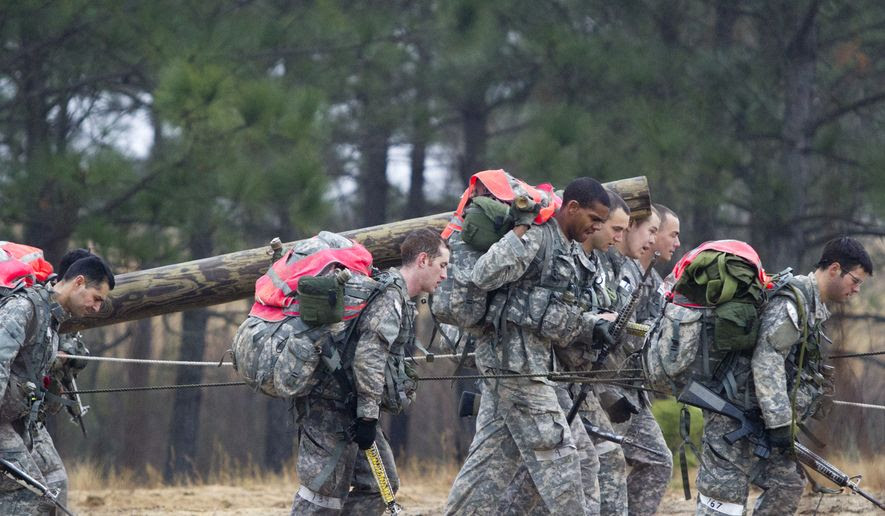 The first female soldier to participate in the Army’s initial training for the Green Berets — side by side with men — failed to complete the course, The Washington Times has learned.

Since Defense Secretary Ashton Carter opened all combat jobs to women in December, a number of female troops have applied for direct combat roles from which they had long been banned. No woman has achieved the qualifications to become an Army Ranger or Green Beret, a Navy SEAL, a Marine Corps infantry officer or an Air Force parajumper, among other combat specialties.