What Is the FBI Hiding? By Andrew P. Napolitano 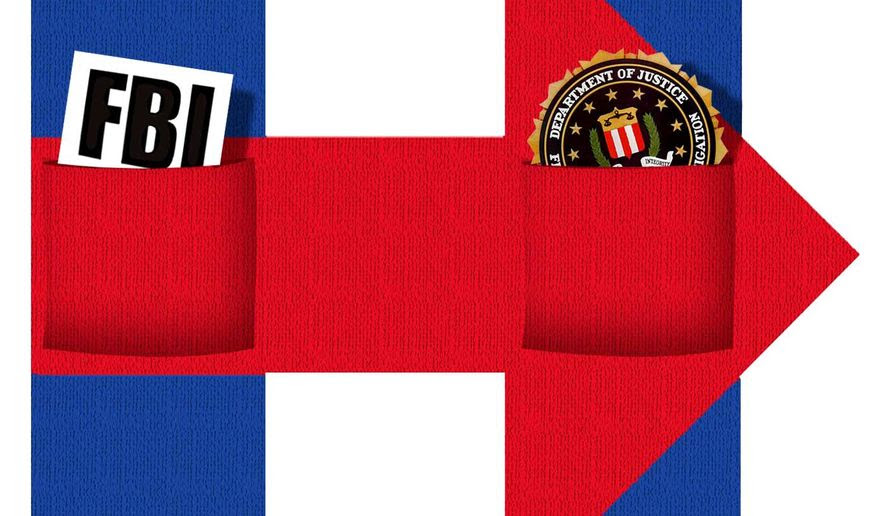 Earlier this week, Republican leaders in both houses of Congress took the FBI to task for its failure to be transparent. In the House, it was apparently necessary to serve a subpoena on an FBI agent to obtain what members of Congress want to see, and in the Senate, the chairman of the Judiciary Committee accused the FBI itself of lawbreaking.

Here is the back story.

Ever since FBI Director James Comey announced on July 5 he was recommending that the Department of Justice not seek charges against former Secretary of State Hillary Clinton as a result of her failure to safeguard state secrets during her time in office, many in Congress have had a nagging feeling that this was a political, not a legal, decision. The publicly known evidence of Mrs. Clinton’s recklessness and willful failure to safeguard secrets was overwhelming. The evidence of her lying under oath about whether she returned all her work-related emails that she had taken from the State Department was profound and incontrovertible.

And then we learned that people who worked for Mrs. Clinton were instructed to destroy several of her mobile devices and to remove permanently the stored emails on one of her servers. All this was done after these items had been subpoenaed by two committees of the House of Representatives.

Yet the FBI — which knew of the post-subpoena destruction of evidence and which acknowledged that Mrs. Clinton failed to return thousands of her work-related emails as she had been ordered by a federal judge to do, notwithstanding at least three of her assertions to the contrary while under oath — chose to overlook the evidence of not only espionage but also obstruction of justice, tampering with evidence, perjury and misleading Congress.