As attorney general, Jeff Sessions would have great power over immigration laws 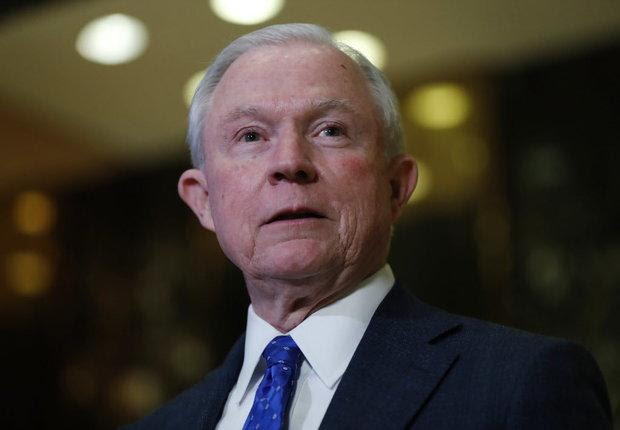 As a senator, Jeff Sessions became Congress' leading advocate not only for a cracking down on illegal immigration, but also for slowing all immigration, increasing mass deportations and scrutinizing more strictly those entering the U.S. As attorney general, he'd be well positioned to turn those ideas into reality.

Immigration laws are enforced by other agencies, but the Justice Department plays a crucial role in setting the policies and legal underpinnings that shape the system. And if Donald Trump sticks with his campaign promises, immigration will be a top priority for his administration.

As the nation's top law enforcement official, Sessions could execute maneuvers to limit which nationalities the U.S. would accept as refugees and to reverse a federal policy that protects young people from deportation.

"The president has the clear power to suspend immigration to protect America," Sessions said during the Republican convention when he was discussing the threat of terrorism and the need to scrutinize refugees more closely.