Rand Paul will block confirmations if Rudy Giuliani or John Bolton are nominated to be secretary of state. 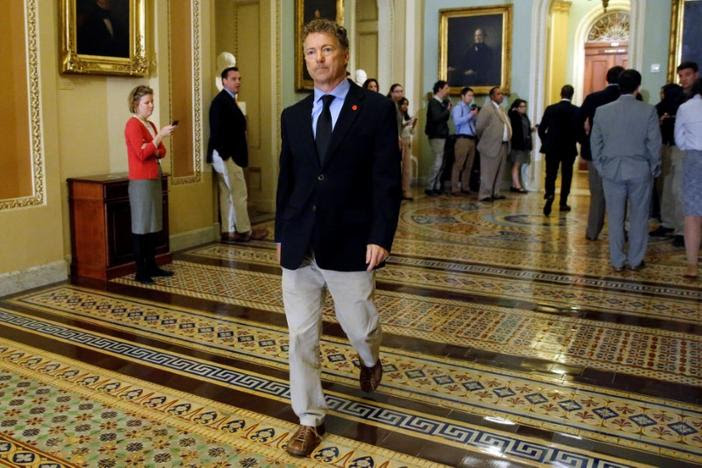 It is no surprise that Democrats in the U.S. Congress will oppose Donald Trump but the most important resistance to fulfilling the president-elect's agenda is beginning to emerge from Republicans on Capitol Hill

A small number of influential Republicans in the Senate are threatening to block appointments to Trump's administration, derail his thaw with Russia and prevent the planned wall on the border with Mexico.