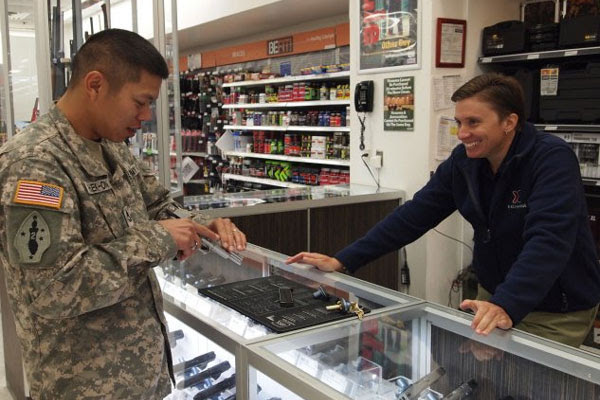 Did the PTB see Trump's handwriting on the wall? :)


U.S. military personnel will now be able to carry concealed handguns on base.

A 26-page Pentagon directive issued on Nov. 18 outlines guidance for soldiers to carry their privately owned, concealed firearms on military installations. The move comes following a review in the wake of a 2015 shooting that claimed the lives of four Marines and a sailor at recruiting stations in Chattanooga, Tennessee and 2009 massacre at Ford Hood, Texas in which former Army Major Nidal Hasan killed 13 people and wounded more than 30 others.

Prior policy allowed some service members to carry weapons in the performance of their duties. Now, Department of Defense personnel "may request permission to carry privately owned firearms on DOD property for personal protection purposes that are not related" to their assignments, the directive noted.