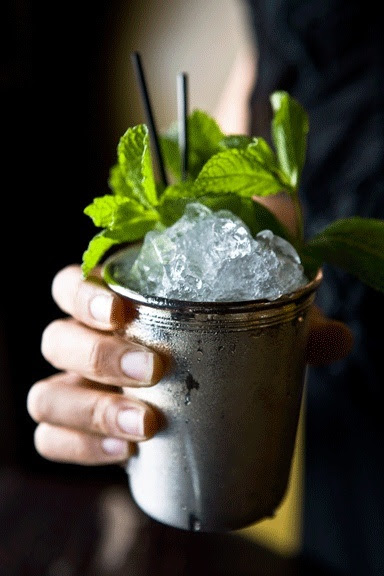 This has been an interesting topic to consider and I have enjoyed the conversation.

Two things keep coming to mind that I can not seem to move past.

The first, if you live somewhere where a small area has a high density liberal stronghold and because of that high population advantage those liberals make all the policy for your state, all the conservatives are made irrelevant. Not only are they irrelevant, there is NOTHING they can do about it and consequentially, their area/state is for all intents and purposes part of the liberal horde. I don't say this to upset anyone, it is just the reality.

The second observation is this. There is no way to keep people who don't hold your area's customs and culture, from moving to your area. Our country allows free movement throughout the country.

The only way it could be effectively done is to shoot them as they rush the border. :-) We know that isn't allowed because if it was, poor Florida wouldn't be full of retired Yankees and Idaho wouldn't be fending off Californians trying to bully us into abandoning our firearms.

Let's face it, if there was a foolproof strategy to keep outsiders out, the South would have implemented it a long time ago. :-)

Until such a thing is discovered, I say love your family, grow tomatoes, and depending on the time of day, drink tea or whiskey. :-)
Posted by Brock Townsend at Wednesday, January 18, 2017