Our Addiction to Kompromat 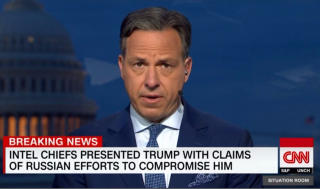 Anything that weakens, disrupts, negates, or damages the system makes it easier for Trump to operate and harder for the establishment to do the same.

Russia has two exports: energy and kompromat. Since energy isn't nearly as valuable as it was a decade ago, Putin has increased Russia's production of kompromat to compensate. So far, he's been fairly successful with this, but for an unexpected reason.

What is kompromat?  Kompromat is any material that can be used to discredit, mislead, blackmail, coerce, or confuse a targeted person or entity.  This material spans the gamut, from a leaked sex video to a financial document proving corruption. In short, any material can be used as long as it is effective at damaging an opponent.