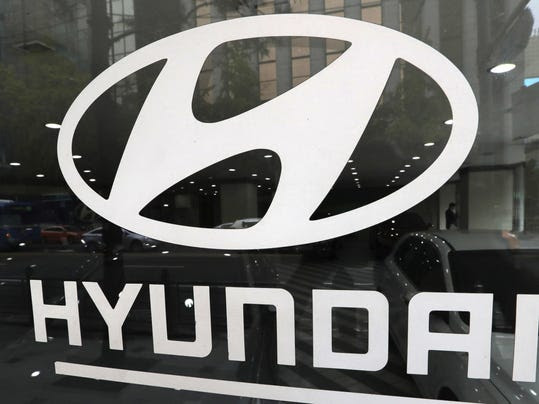 Hyundai Motor Co. and affiliate Kia Motors Corp. said they will spend $3.1 billion in the U.S. in the next five years, joining other vehicle manufacturers in announcing investment plans amid threats from President-elect Donald Trump of higher levies on auto imports from Mexico.

The planned U.S. investment by South Korea’s two largest automakers is about 50 percent more than the $2.1 billion they spent in the previous five-year period, Hyundai Motor President Chung Jin-haeng told reporters in Seoul on Tuesday. The group is considering building a new factory in the U.S. and may produce Hyundai Motor’s upscale Genesis vehicles and a U.S.-specific SUV in the country, said the executive, who also oversees the strategic planning for Kia.