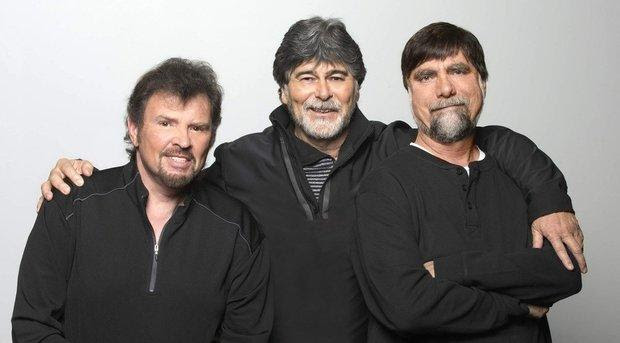 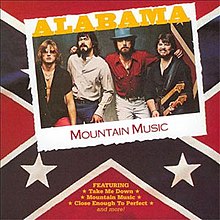 While President-elect Donald Trump has been known to wield his Twitter account like a sword against his enemies, he tweeted a little praise for a band of Alabama's favorite sons.

Trump thanked the country band Alabama - the boys from Fort Payne fronted by Randy Owen - for performing at the Chairman's Global Dinner in Washington on Tuesday night.

"@TheAlabamaBand was great last night in D.C. playing for 147 diplomats and ambassadors from countries around the world. Thanks Alabama!" Trump tweeted at 8:03 a.m. Wednesday.
Posted by Brock Townsend at Wednesday, January 18, 2017