MORE HYPOCRISY: Obama Banned all Iraqi Refugees for 6 Months in 2011 – Liberals SAID NOTHING! 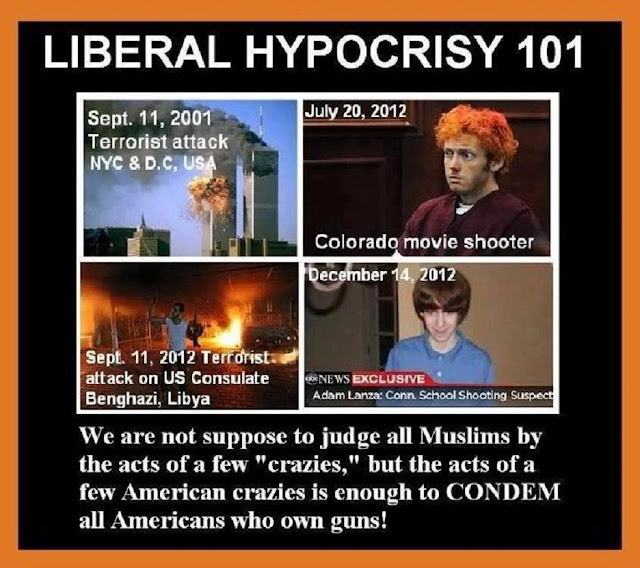 Of course, back in 2011 when Barack Obama banned Iraqi refugees for six months the far left said nothing!

In 2011 the US discovered Al-Qaeda terrorists living as refugees in Kentucky.


As a result of this discovery the Obama administration blocked all Iraqi refugees from entering the US for six months.

There were no protests.

The left said nothing.