Trump: 'It's not a Muslim ban' & Vast Majority Of World’s Muslims Untouched By TemporaryBan

President Trump on Saturday denied that his sweeping executive order barring refugees and individuals from several predominantly Muslim nations amounted to a ban on Muslims.

“It’s not a Muslim ban,” Trump told reporters in the Oval Office after he signed three new directives.
The order, handed down Friday evening, sowed chaos as government agencies scrambled to implement the broad new policy. 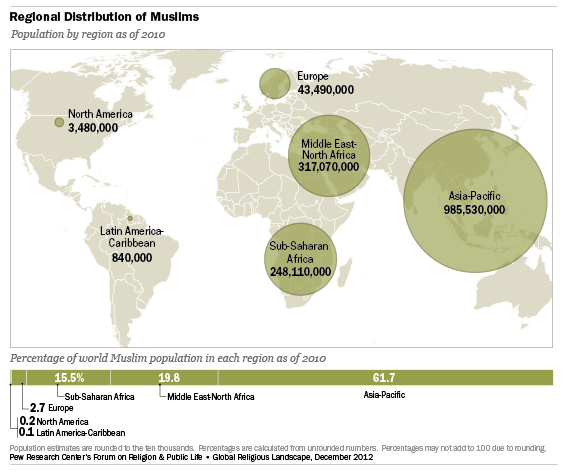