NC: Standing Up to Political Bullying Is What Voters Want 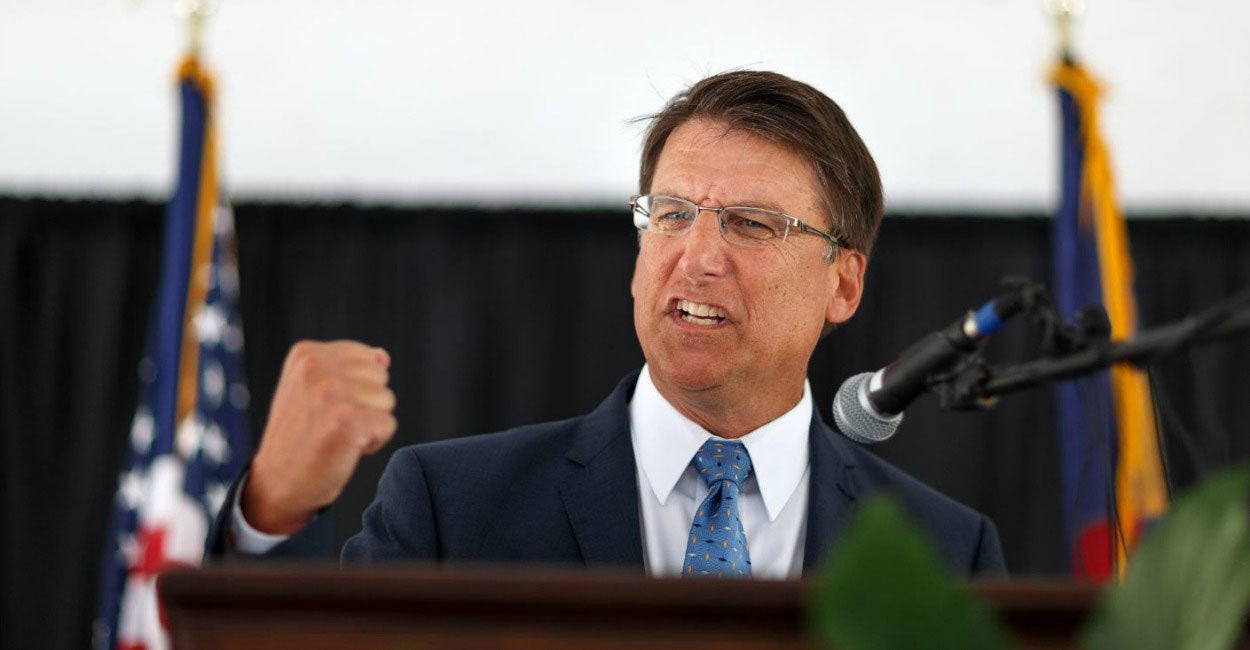 After a month of counting absentee and provisional ballots, exploring voter fraud, and recounting 90,000+ ballots in one of the progressive strongholds of the state that were turned in at 11:30 p.m. on election night, North Carolina Governor Pat McCrory conceded that he lost his re-election on Dec. 5.

However, repeal of the H.B. 2 “bathroom bill” is not the lesson to be learned from the election.

The governor’s race in North Carolina had barely concluded before the Human Rights Campaign and other LGBT groups began taking credit for having unseated the one-term governor over his refusal to back down to their bullying.

The Human Rights Campaign engaged in an eight-month smear campaign against the state of North Carolina—with McCrory as the primary target—over the passage of North Carolina’s privacy law, which blocked a Charlotte city ordinance that would have allowed men into women’s bathrooms, showers, locker rooms, and other intimate facilities.