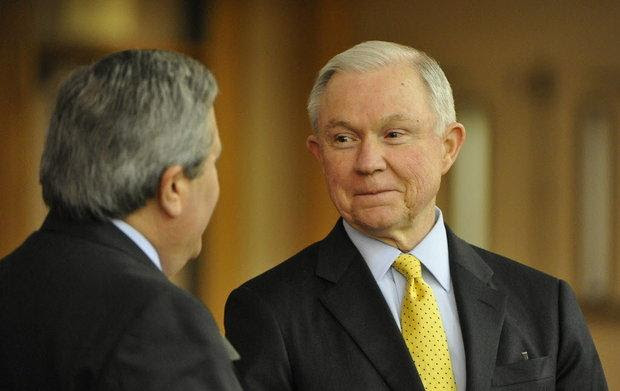 In the 1970s and 1980s, I represented the Board of School Commissioners of Mobile County, and, in that capacity, I was on the other side of Jeff Sessions when he was the United States Attorney for the Southern District of Alabama and the U.S. Government was a party in Brown v. Moore, the case that led to the creation of single-member election districts for members of the board of the county school system.

Senator Sessions was part of the government team that argued that multi-member election districts disadvantaged African Americans. Ultimately, Judge Virgil Pittman ruled in favor of the federal government and the plaintiffs in Brown.

Some of the Senator's opponents have alleged that Sessions, when he was U.S. Attorney, failed to protect the rights and privileges for board member Dr. R. W. Gilliard, one of the two African Americans elected from single-member districts in 1978. Specifically, they allege that Dan Alexander, then President of the school board, had prevented Dr. Gilliard from voting on certain matters, and Sessions did not stand with Dr. Gilliard in contesting the actions of Alexander.