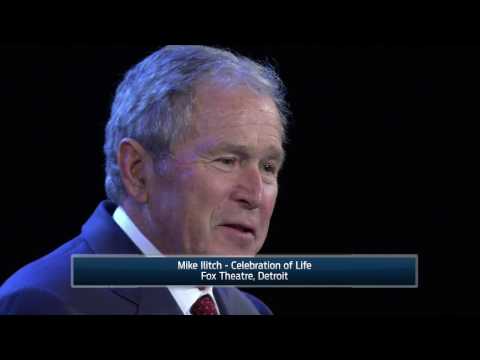 “I don’t think it’s good for the country to have a former president undermine a current president,” Mr. Bush explained to Fox News’s Sean Hannity in 2014, on why he refused to critique his successor’s policies. “I think it’s bad for the presidency, for that matter.”

Yet one month into President Donald Trump’s presidency, Mr. Bush decided it was OK to offer a critique of the former real estate mogul.

Mr. Bush, speaking with Matt Lauer on NBC’s “Today” Monday, insisted “we all need answers” regarding possible connections between Russian officials and Mr. Trump’s campaign team.  He (thankfully) dodged the question on whether a special prosecutor should be appointed to investigate the matter.