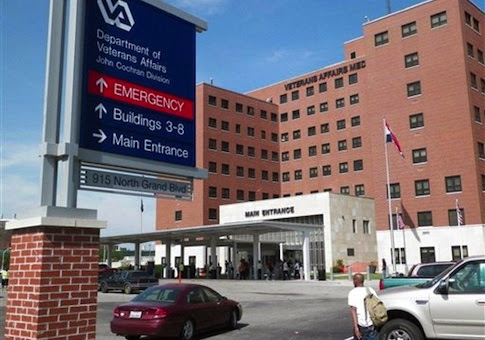 House Republicans berated the Department of Veterans Affairs on Thursday for allowing hundreds of employees to devote all their taxpayer-funded work hours to union activities instead of helping veterans.

VA records reveal that 290,000 employees spent around 1.1 million hours on union affairs in fiscal year 2015, with 346 of those employees devoting all of their hours to official time, the Daily Caller reported Friday.

Official time is, according to the Office of Personnel Management, "paid time off from assigned government duties to represent a union or its bargaining unit employees," for which taxpayers foot the bill.