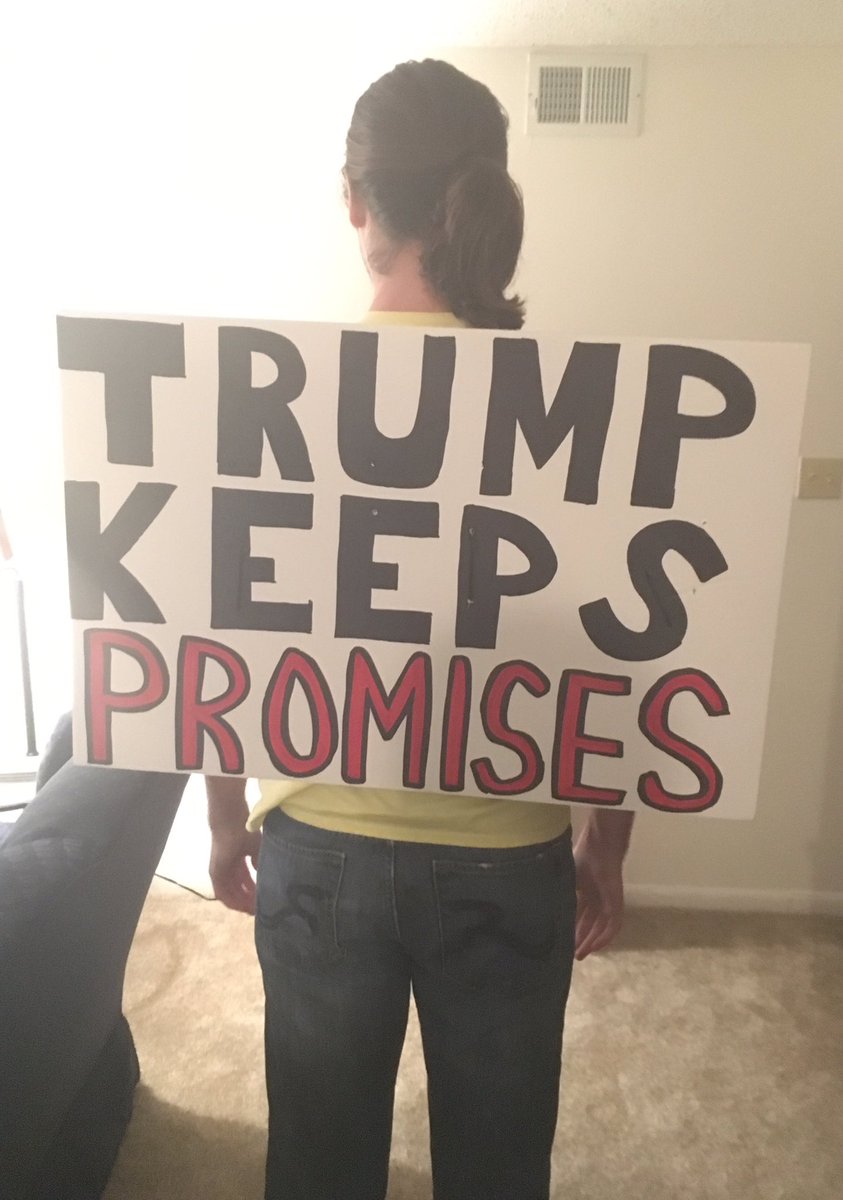 In a ruling issued on Wednesday afternoon, a federal judge, and Obama appointee, prevented the President of the United States from enforcing his own executive order to protect the nation from migrants from terror-riddled countries.

The judge then prevented every other judge and every other state from following the President’s order, the judge making himself a one-man Supreme Court and substitute President.

The judge then held that American universities and immigrants living here can prohibit America from ever limiting immigration from Muslim-heavy countries, claiming the First Amendment gives Muslim-dominant nations a right of immigration to America.

Such arrogance and abuse of authority sound familiar? Such First Amendment favoritism toward Islam sound familiar? Well, Obama did appoint this judge, and a rule of thumb with federal judges is they tend to mirror the psychologies of the man who appointed them.

The judge’s ruling is completely lawless, mirroring Obama’s deep state allies in his shadow government’s attempt to sabotage the Trump presidency. There is no precedent for the court’s order.

In fact, every precedent is against the court’s order; just read the detailed logic and scholastic citation of proper governing legal authorities from the decision of a moderately liberal Boston judge who upheld every part of Trump’s prior order.