Heil to the Chief 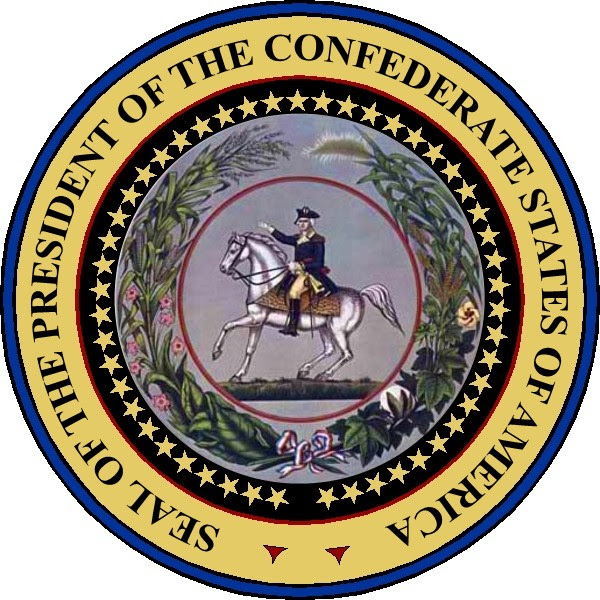 Since the surrender at Appomattox, the South has been virtually excluded from two of the three branches of the national government. We can count on the fingers of one hand the number of Southerners who have been appointed to the Supreme Court or elected to the presidency. Most of those who have been elevated to one of these high offices have been Unionists-men of Northern principles.

Indeed, not a single states’ rights Southern conservative has occupied the White House since John Tyler, and of the small handful of Southerners who have served on our nation’s highest tribunal since 1865, most have been hostile or indifferent to conservative values and the rights of the States.

Only in the Congress, during the last 130 years, has the South had a real voice; and even here it has been the feeble voice of a beleaguered minority, rarely unified and often compromised by the liberalism of its members or the interest group ties of its party leaders. There have been some notable filibusters to slow things down, and the South once had a lock on some committee chairmanships, but these are eddies in a torrent of liberal Unionism. Reconstruction, an ongoing enterprise for helping to keep the South in its place, extends down to the present.