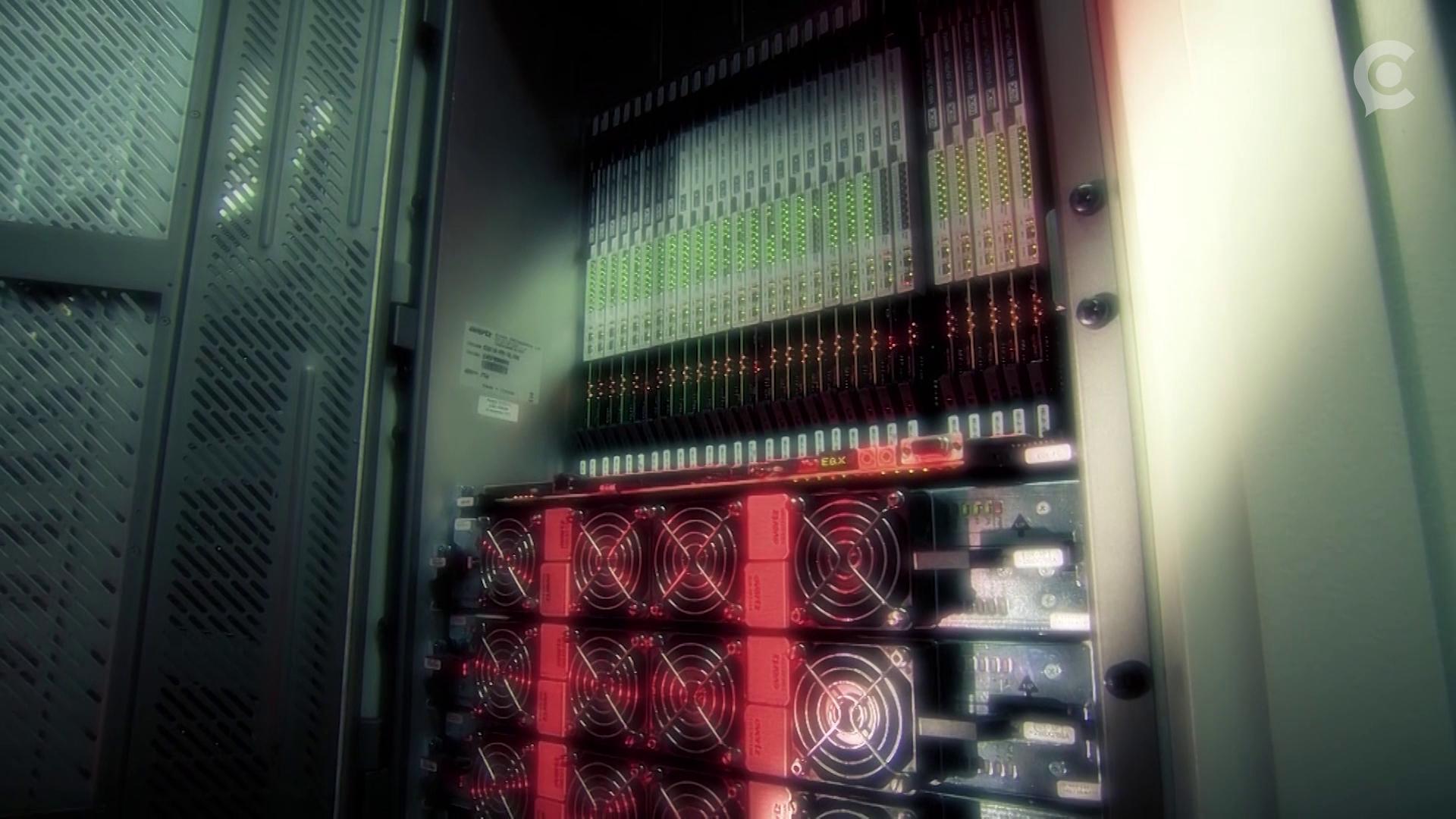 A Russian bank has reported to U.S. authorities that mysterious communications resumed recently between one of its computers and an email server tied to President Trump’s business empire, and it has developed evidence the new activity may be the work of a hacker trying to create a political hoax, Circa has learned.

Alfa Bank is asking the U.S. Justice Department for help solving the mystery and pledged its full cooperation.

Alfa wants U.S. authorities to help unmask a computer inside the United States that it believes has been used to launch cyberattacks spoofing the appearance of a backdoor communication channel between Moscow and America’s 45th president, according to a source directly familiar with the bank’s request.