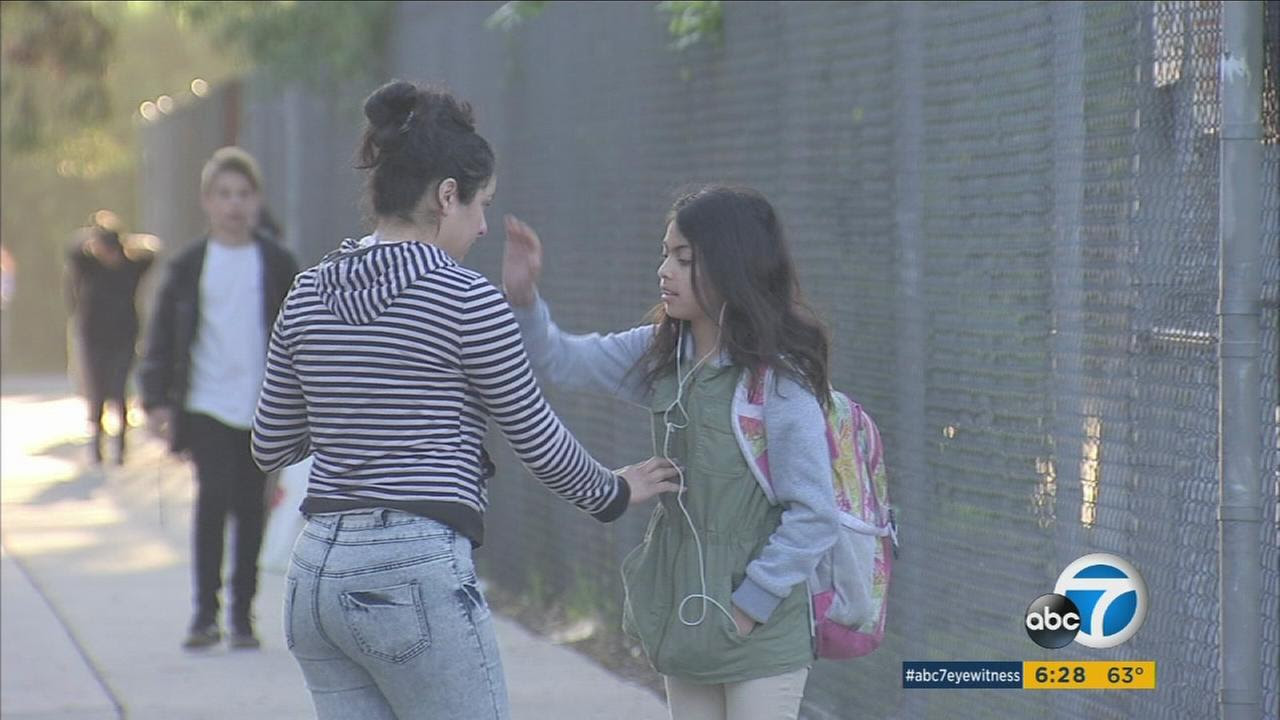 Outrage has grown at Walter Reed Middle School in North Hollywood, as the school faces layoffs and increased class sizes due to a law limiting funds for schools with a higher white student body.

The Los Angeles Unified School District provides more funding for schools where the white population is below 30 percent.

In a letter to parents, the district noted the highly regarded middle school had been above the percentage for the past couple years.