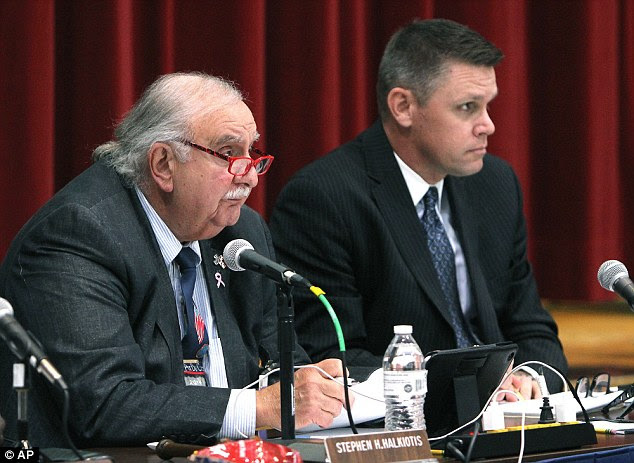 A North Carolina school board has voted not to ban the Confederate flag from school grounds, rejecting two pleas from a local chapter of the NAACP to establish the policy.

The Orange County Schools Board of Education decided instead on Monday to establish an equity committee to advise the board on several issues, including symbolic speech, the News & Observer of Raleigh reports.

Board chairman Steven Halkiotis said board members will not tolerate hate speech, bullying or intimidation.

The Northern Orange County NAACP had asked the board to ban the Confederate flag on school grounds during the board's earlier meeting in February.