Priceless! Oprah reconsidering if she could be president after Trump 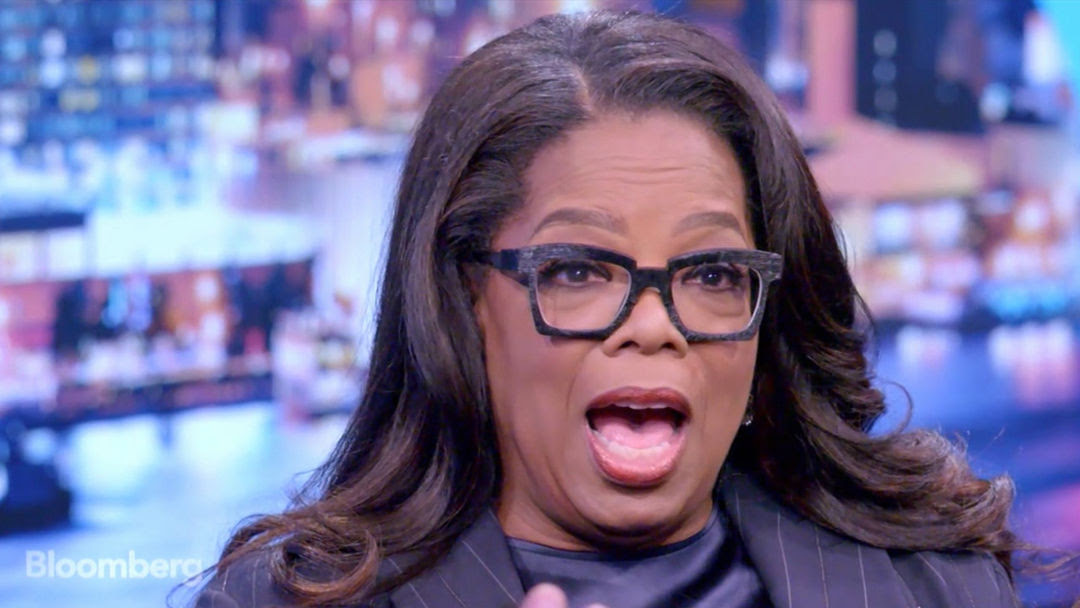 Oprah is reconsidering whether she could be president in the wake of President Trump's political rise to the Oval Office, she said in an interview released Wednesday.

"I actually never thought that was – I never considered the question, even that possibility," she said in an interview with Bloomberg. "I just thought, oh. Oh."