At 1 a.m. in the Morning With Snipers on the Roof 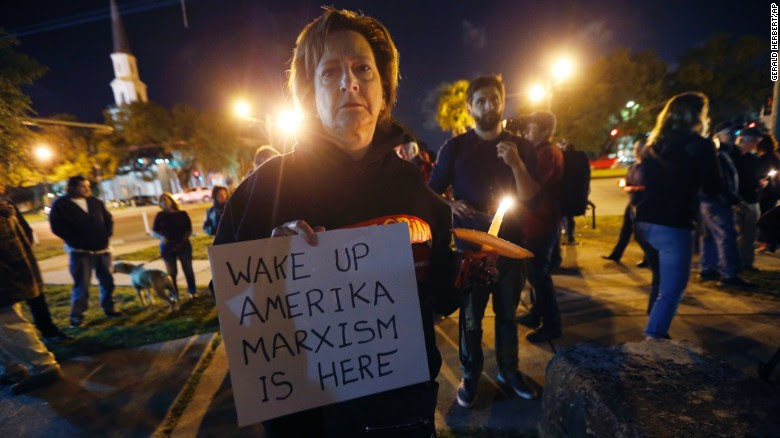 
Think your Southern culture, history, and heritage are not under attack, constant attack? If you don’t, then you really better wake up and smell the coffee.

Just take a look at what is going on in New Orleans right now in regard to Confederate and historical monuments. You are about to see a major exercise in cultural genocide. Hopefully you have been keeping an eye on what has been happening in New Orleans in the last year regarding Confederate monuments and other historical statues.

There has been a battle over these monuments–it’s been in the courts–and naturally the cultural Marxists won in the courts. With your culture under assault, did you actually think it would turn out any other way?