British WWII Veterans: “Despise what has become of the Britain they once fought to save." 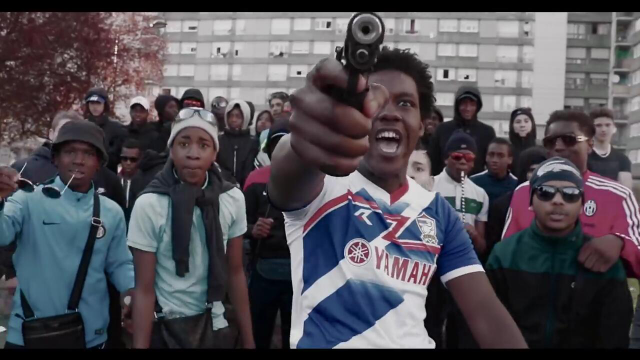 (Richard, the Englishman that stayed at the hotel with me in Saigon stated that England is gone.  He was in Saigon for six months, went back to England for two and being disgusted, returned and intends on staying for the perceivable future.  (29 years old - University graduate)

The social engineers made by the European Establishment have not asked the Europeans whether or not they would like to live in a Europe-cum-Third-World. Nicholas Pringle has. To his question addressed to the Second World War veterans, ‘Are you happy with how your country has turned out?’ they all gave a resounding no. Why? Because they “despise what has become of the Britain they once fought to save. It’s not [their] country any more. […] Immigration tops the list of complaints. ‘People come here, get everything they ask, for free, laughing at our expense,’ was a typical observation. ‘We old people struggle on pensions, not knowing how to make ends meet. If I had my time again, would we fight as before? Need you ask?’

“Many [of them] are bewildered and overwhelmed by a multicultural Britain that, they say bitterly, they were never consulted about nor feel comfortable with. ‘Our country has been given away to foreigners while we, the generation who fought for freedom, are having to sell our homes for care and are being refused medical services because incomers come first.’” A widow said, “’It is 18 years since I lost [my husband] and as I look around parts of Birmingham today you would never know you were in England. […] He would have hated it.’”9)Nicholas Pringle interviewed the best judges of the current situation: British veterans, people who have lived long enough to be able to compare the life in a homogeneous country with that immersed in diversity. Younger generations do not have this perspective. They do not know what they have lost or been robbed of.