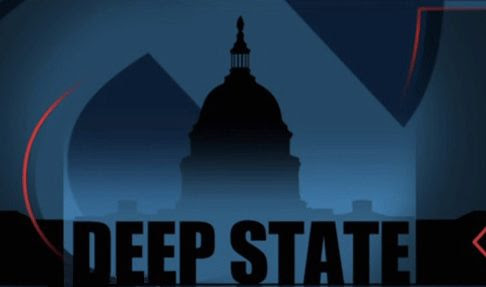 Here is updated analysis of the most recent so called ‘leaks’ being reported and repeated by the liberal mainstream media (MSM) involving President Trump.  The probability that a portion of these ‘leaks’ are completely inaccurate remains very high.

The leaks are all being reported by biased liberal media outlets that were adamantly opposed to the election of President Trump.

These ‘leaks’ in all cases still are not supported with any names of so-called sources and in all cases the ‘leaks’ are meant to destroy the current President.

Former FBI Director James Comey reportedly made statements that were revealed in the media ‘leaks’ but to this date he has not corroborated any of the statements he reportedly made after his firing. . Comey was scheduled to go in front of Congress this past week but instead asked to reschedule so he could first talk to Comey’s predecessor at the FBI, Robert Mueller, who is now the appointed Russia Investigation Special Council.
Hopefully Comey’s discussion with Mueller was recorded.


More @ The Gateway Pundit
Posted by Brock Townsend at Saturday, May 27, 2017