Moment of truth for the euro as France votes 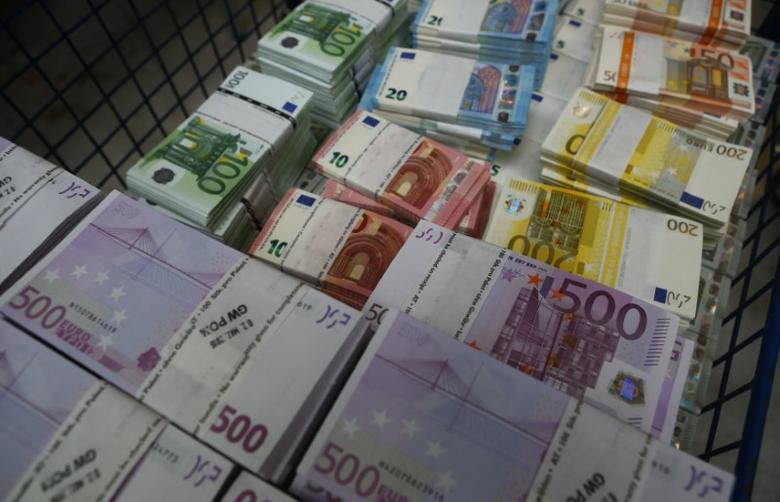 The fate of the European Union and the euro could hang on the outcome of Sunday's French presidential election.

The expected victory of centrist, pro-EU candidate Emmanuel Macron would be taken by markets as a sign that political risk in Europe is receding; a surprise win for far-right candidate Marine Le Pen would raise the risk that the euro zone's number two economy could abandon the single currency and even leave the EU.