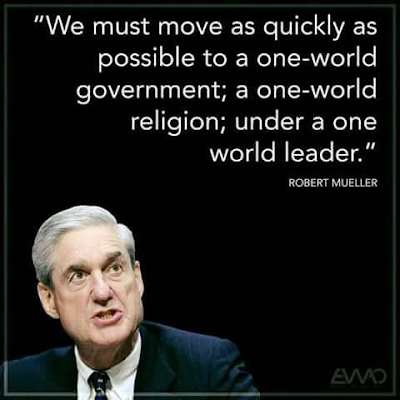 Robert Muller, former Assistant Secretary General of the United Nations, is a strong believer in Teilhard’s theories. Notice his comments:


We must move as quickly as possible to a one-world government; a one-world religion; under a one-world leader.iv
Teilhard had always viewed the United Nations as the progressive institutional embodiment of his philosophy.v
...Teilhard de Chardin influenced his companion [Father de Breuvery], who inspired his colleagues, who started a rich process of global and long-term thinking in the UN, which affected many nations and people around the world. I have myself been deeply influenced by Teilhard (emphasis added).vi

Robert Muller and the United Nations