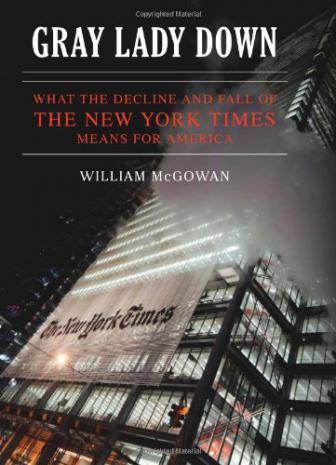 The politically motivated assassination attempt of a Republican congressman this week is further proof that we need to improve our "lethal politics," the New York Times declared in an editorial.

The Gray Lady and others could make a start by ending their slander of conservatives. But The Times has no such instinct or apparent intention. Instead it dusted off a 6-year-old lie alleging former Alaska Gov. Sarah Palin incited a mass shooting in Tucson, Ariz., which left six people dead and more than a dozen wounded, including former Rep. Gabby Giffords.

The paper's editorial board wrote that "the link to political incitement was clear." This is a lie. No clear link was established with Palin, and the Tucson shooter, Jared Lee Loughner, was reportedly apolitical. His obsession with Giffords started before Palin became nationally known in 2008.