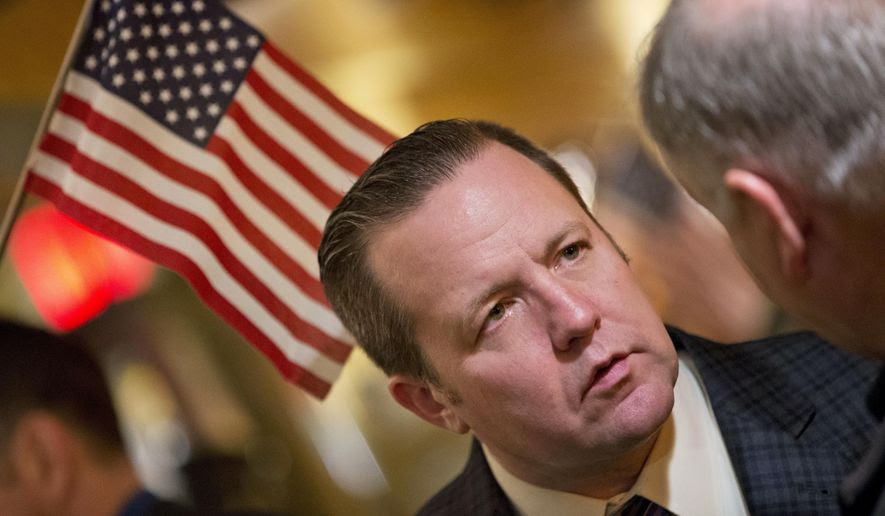 Pollsters had major trouble spotting the surge of support for Corey Stewart in Virginia’s Republican governor’s primary this week, suggesting they still can’t figure out how to successfully survey Trump supporters.

Mr. Stewart, chairman of the Prince William Board of County Supervisors and onetime Trump campaign chairman in Virginia, ran as the Trump figure in the race, pursuing an anti-establishment message that centered around a tough approach to illegal immigration.

Polling — which was strikingly infrequent — showed Mr. Stewart failing to crack 20 percent support, trailing Ed Gillespie, the putative front-runner, by as much as 27 percent. In the end, Mr. Gillespie nipped Mr. Stewart by just 1 point, 44 percent to 43 percent. That left a lot of Trump-style Stewart supporters hidden in earlier polls.

Michael McKenna, a Virginia-based pollster and strategist, said the results should be another wake-up call.