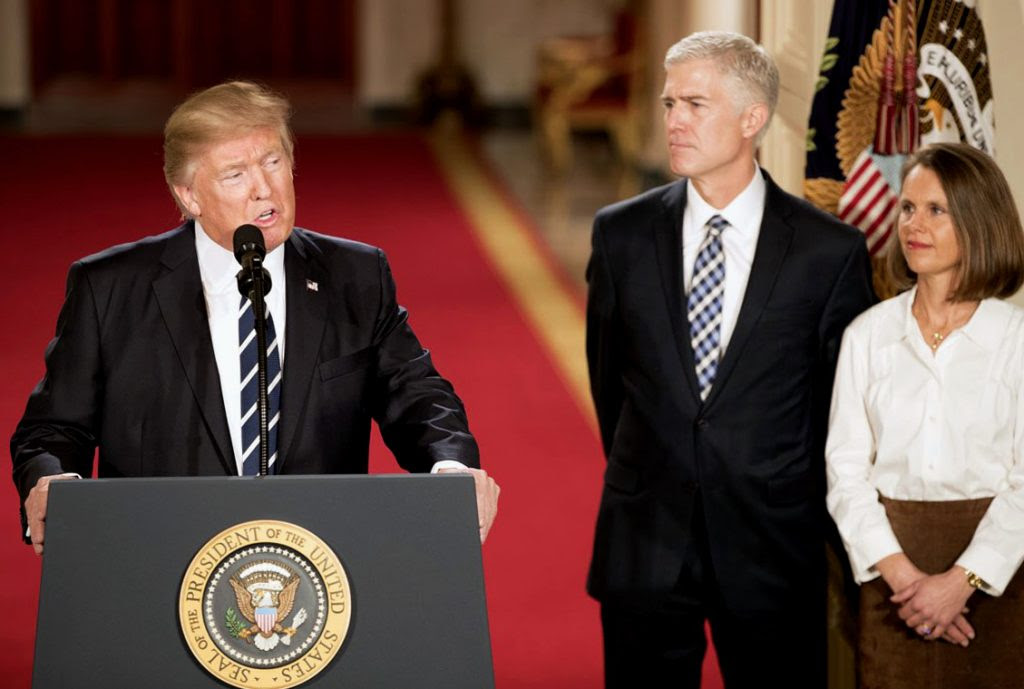 The conclusion of Justice Neil Gorsuch's abbreviated first term on the Supreme Court in April already has begun to reveal how the nine-justice court will develop.

Conservatives have roundly praised Gorsuch's first two months on the high court, while liberals appear to fear that the worst is yet to come.

Leah Litman, a University of California, Irvine law professor and former law clerk to Justice Anthony Kennedy, said Gorsuch is exactly as the president billed him: "a firm adherent to originalism and textualism."

"I think he's competent. I think he is assertive," Litman told the Washington Examiner. "He is likely to stake out his own position when he has them, which is as he has shown to be frequently, unlike some other justices who are willing to go along with the majority or find some compromise positions for common ground."