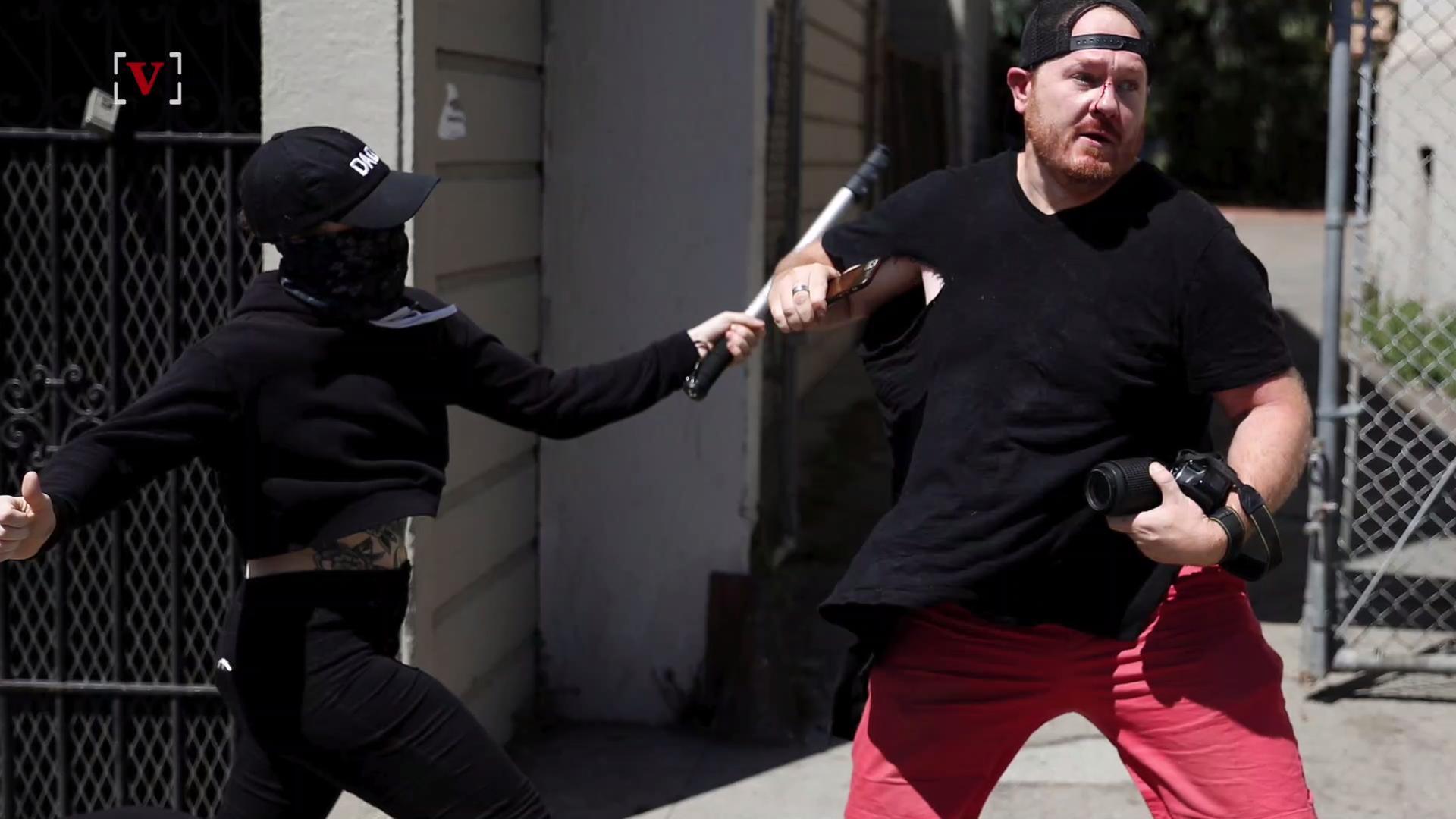 1. Berkeley has agreed to host us. They say they support free speech.
2. They required us to pay a $15K security fee.
3. That means the police should damn well do their jobs and stop violence. No excuses.
4. ATTENDEES, DO NOT SHOW UP FOR VIOLENCE.
5. If the police refuse to do their jobs, or are told not to be administration or government figures, Congress should act.
6. Those who engage in political violence break the covenant of civilized society. The police must enforce that covenant.
7. The alt-right is repulsive. Antifa is repulsive. We should all stand together against political violence. Join us, Berkeley.


Self-styled anti-fascist rioters brought their violence back to Berkeley this weekend, attacking peaceful demonstrators attending a "Rally Against Hate" with sticks and smoke bombs. On Monday, conservative author Ben Shapiro, who's slated to address students in a lecture at the University of California, Berkeley on Sept. 14, issued a stern warning to anyone who may be spoiling for a fight over his appearance.